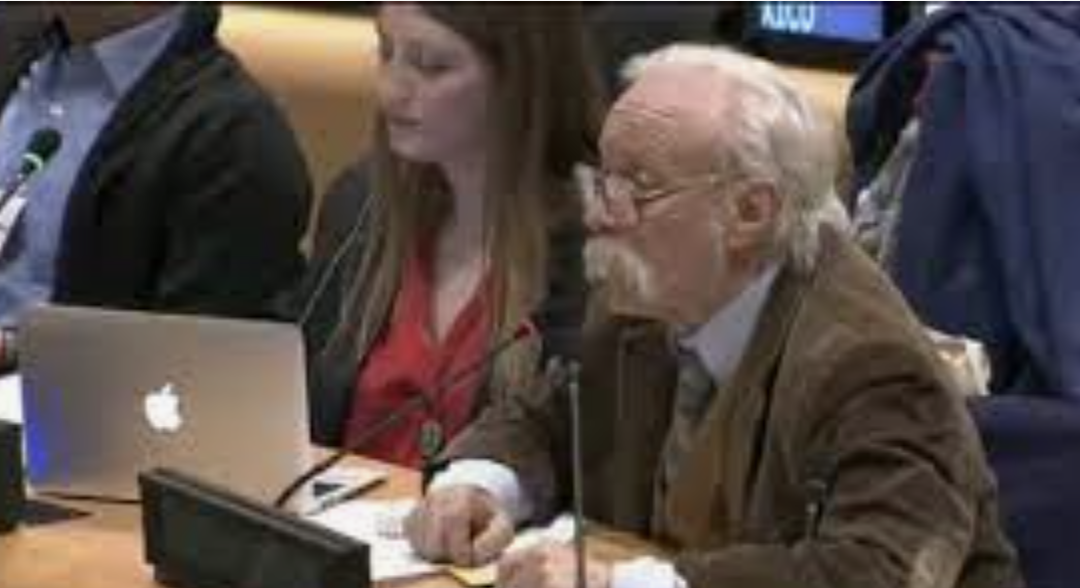 Dana Beal, Yippie! heir to William Burroughs & Allen Ginsberg who re-initiated ibogaine development with Howard Lotsof in the December of 1980, is the principal  champion of Robert Gouterel’s hypothesis identifying ibogaine mechanism with the neural plasticity of REM sleep, as opposed to the NIDA’s reduction of ibogaine effect to blockade of a single alpha 3 beta 4 nicotinic acetyl-choline receptor.

In “THE IBOGAINE STORY: Report on the Staten Island Project,” Beal was the first to correlate ibogaine visualizations with the Penrose/Hameroff hypothesis of a photonic basis of consciousness in the microtubules of neurons, correctly intuiting that the “neuro-plastic“ function neurotrophins play in correcting longterm memory (Woolfe, 1998) heralded the findings of Ron, et al. in 2005-6—of a role for nerve growth factors such as GDNF in  ibogaine’s persistent effect.

In 2014 that led him to predict (correctly) that ibogaine would be effective for Parkinson’s Disease.

In Feb 2016, he issued an impassioned call during UNGASS for the countries of the World not to reflexively schedule ibogaine in the midst of a world opiate/methamphetamine crisis on account of the U.S. ban.