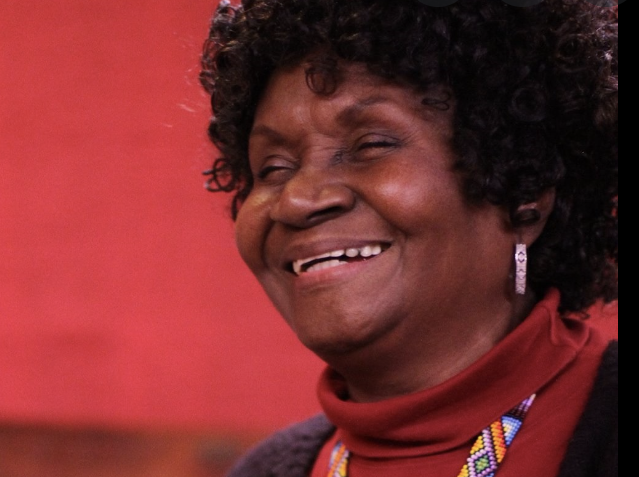 Wife of the late Howard Lotsof, who discovered Ibogaine’s effect on heroin addiction in 1962 and campaigned for it his whole life, has been involved with research and advocacy for the development of ibogaine as a prescription medicine since it’s earliest days. She remains an insightful and trusted advisor to practitioners and advocates around the world.

Howard Lotsof was 19, addicted to heroin and searching for a new high in 1962 when he swallowed a bitter-tasting white powder taken from an exotic West African shrub.

The substance was ibogaine, an extract of Tabernanthe iboga, a perennial rain-forest plant found primarily in Gabon. In the Bwiti religion it is used in puberty initiation rites, inducing a powerful altered state for at least 48 hours during which young people are said to come into contact with a universal ancestor.

By Mr. Lotsof’s account, when he and six friends who were also addicted tried ibogaine, five of them immediately quit, saying their desire for heroin had been extinguished.

It was the start of a lifelong campaign for Mr. Lotsof. And now thousands of former addicts around the world and some scientists contend that ibogaine should be scientifically tested for its ability to halt heroin and cocaine cravings and even end addiction. Ibogaine is used in drug treatment clinics in many countries, but is banned in the United States.